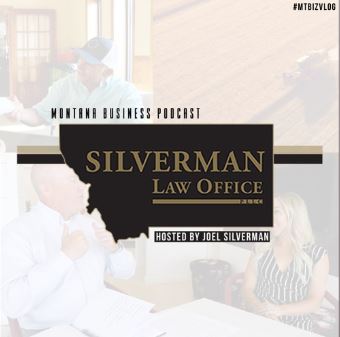 As a fifth-generation Montanan and outdoor enthusiast, Mary has long been connected to the lands and waters of Big Sky Country. She holds University of Montana degrees in business finance and economics. She began her career in the U.S. Senate and later for a housing organization in Washington, D.C. Upon her return to Montana, Mary ran a fishing lodge in the Blackfoot Valley. Inspired to further conservation efforts, Mary then went to work for The Nature Conservancy during their acquisitions of Plum Creek Timber land in western Montana. For nearly 10 years she managed land deals and served as the Government Affairs Director for TNC in Montana. Mary joined the PPLT staff in 2015 as executive director. Connecting people with conservation values and the outdoors in our urban communities is a key goal for Prickly Pear Land Trust and a personal interest for Mary.