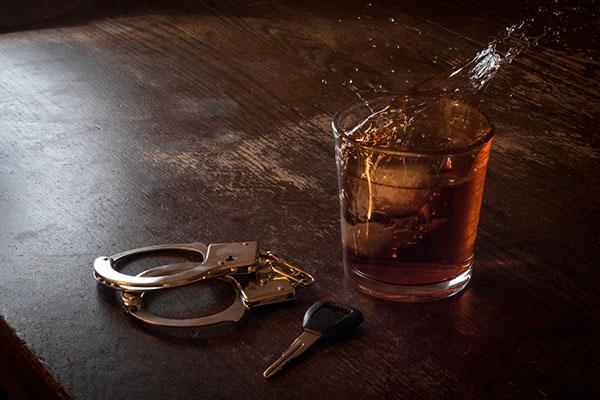 If you’re fined or arrested for breaking Montana liquor laws, it won’t matter if you’re a resident or tourist. The laws apply to everyone. This article reviews the regulations so you can relax in The Treasure State. Ready to learn more? Let’s get into it.

Whether you plan to visit or move to Montana, study the laws. Montana may be different than your home state. If you’re a resident, know the rules. Here are five important things you should know.

No one under 21 years old can buy alcohol. An attempt to buy alcohol with a fake ID is a criminal act. In fact, it’s illegal for anyone to buy, sell, lend or make fake IDs. It is legal for someone under 21 to drink alcoholic beverages if provided by a parent or guardian. The liquor must be served and consumed at a private location, for example, at a closed party. The location can’t be a business that sells alcohol. While it’s legal to drink in certain situations, it can’t lead to intoxication. Someone is intoxicated if their Blood Alcohol Concentration (BAC) is greater than 0.05. It’s illegal to drive with a BAC greater than 0.02. Montana laws allow young adults to work as servers in places that sell alcohol consumed on site. People over 18 years old can be bartenders. They also can sell alcohol intended for consumption somewhere else.

All Montana liquor stores are state-owned. Most stores are open from 10 a.m. to 6 p.m. Some stores keep longer hours. All state stores are closed on Sunday. Bars with package licenses can sell distilled spirits like vodka, rum, whiskey, etc. Grocery and convenience stores sell beer and wine from 8:30 a.m. to 2:00 a.m. Restaurants sell alcohol from 11:00 a.m. to 11:00 p.m. Montana breweries serve samples to customers from 10:00 am to 8:00 p.m. They can provide 48 ounces per client. No retailer can sell alcohol between 2:00 a.m. and 8 a.m. It’s a violation of Montana laws to sell alcohol to anyone under 21. Period. A first offense results in a $500 fine and the possibility of imprisonment for up to six months. A second offense fine is $1,000 with potential incarceration for up to six months.” Additionally, it’s illegal to sell alcohol to anyone who is intoxicated.

People younger than 21 can only buy an alcoholic beverage with less than one half of one percent alcohol. Beyond that, Montana liquor laws are strict. It’s illegal for anyone under age 21 to buy an alcoholic beverage. In fact, it’s illegal to attempt to buy alcohol. There are serious consequences for minors in possession of alcohol. While people under 21 may enter a place that sells alcohol, the business is free to deny entry.

Montana liquor laws prohibit driving while intoxicated. The state defines driving under the influence (DUI) on blood alcohol concentration (BAC). Below are the illegal levels of BAC:

The penalties for a first DUI include a fine of $600 to $1,000, driver license suspension and imprisonment. Additional DUIs have heavier penalties. Young drivers, under age 21, have different penalties for DUI. A BAC of 0.08% or higher may result in an order to install an ignition interlock device (IID) in their car. The IDD stops the vehicle from starting when the driver tests positive for alcohol.

Montana law forbids boating while intoxicated. This includes any water device like a motorboat, sailboat, water skis or surfboard. Drinking can cause balance and coordination problems, impaired judgment, and slow reaction time. These deficiencies often lead to boating accidents. Law enforcement looks for signs of boating under the influence. If a boater drives erratically or exhibits boisterous behaviors an officer will stop the boat.

Get Advice from a Lawyer

Silverman Law Office, PLLC specializes in liquor law. We help clients make informed decisions about their specific legal needs. If you have questions about Montana liquor laws, contact us for a consultation.